The word kimono derived from “kiru mono,” meaning a thing to wear, morphed into “kimono” around the 1800s. Later in the West or in modern Japan it came to mean “national clothing of Japan” or a “T-shaped Japanese robe, generally of full length.” There have been specific styles of robes worn by nobles, warriors, commoners, and farmers over the two-thousand-year history of the archipelago, not to mention the Noh Theater costumes, the robes of the Ainu and the Ryukyu people, which have now been integrated into Japanese “kimono culture” in modern Japan.

In present-day Japan, one finds a purveyor of wafuku (Japanese clothing) and bolts of fabric for traditional “kimono” and a huge array of accompanying accoutrements at a “Gofuku-ya” not at a “Kimono-ya.” “Ya” means a shop and in this case “gofuku” means traditional Japanese wares or attire. Yoshiko will shed light on the Japanese clothing from the Yayoi period (200 B.C.E–250 ACE) onwards, showing illustrations and images of the remarkable textile art that was worn.

Yoshiko Iwamoto Wada is an artist, curator, author and co-author of several books including The Kimono Inspiration: art and art to wear in America, Shibori: The Inventive Art of Japanese Shaped-Resist Dyeing, and Memory on Cloth: Shibori Now, is president of World Shibori Network and founder of Slow Fiber Studios. She has produced educational films including “Arimatsu Narumi Shibori: Celebrating 400 years of Japanese Artisan Design,” “Colors of the Americas: Natural dye workshop with wool using sustainable methods,” and a natural dye workshop film series. Her essay “What is Boro?” is published in an exhibition catalog of “BORO: Art of Necessity” opening in March, 2021, at the Eastern Antiquity Museum in Stockholm, Sweden.

She has been a consultant to designers in the USA, India, and Japan including costume designer Colleen Atwood for the movie Memoirs of a Geisha and Christina Kim of Dosa Inc. Yoshiko has led LongHouse Reserve tours to Japan, India, China, and Mexico in art, architecture, and textile.

A recording link of "Japanese Costume History" will be emailed to you and is viewable for 30 days afterwards.

"In Conversation with Yoshiko Wada" is made possible through the generous support of Nicole Williams and Dr. Lawrence Becker, Jacqueline Brody, Adelaide de Menil, Regina Sender Levin and Madeline I. Noveck. 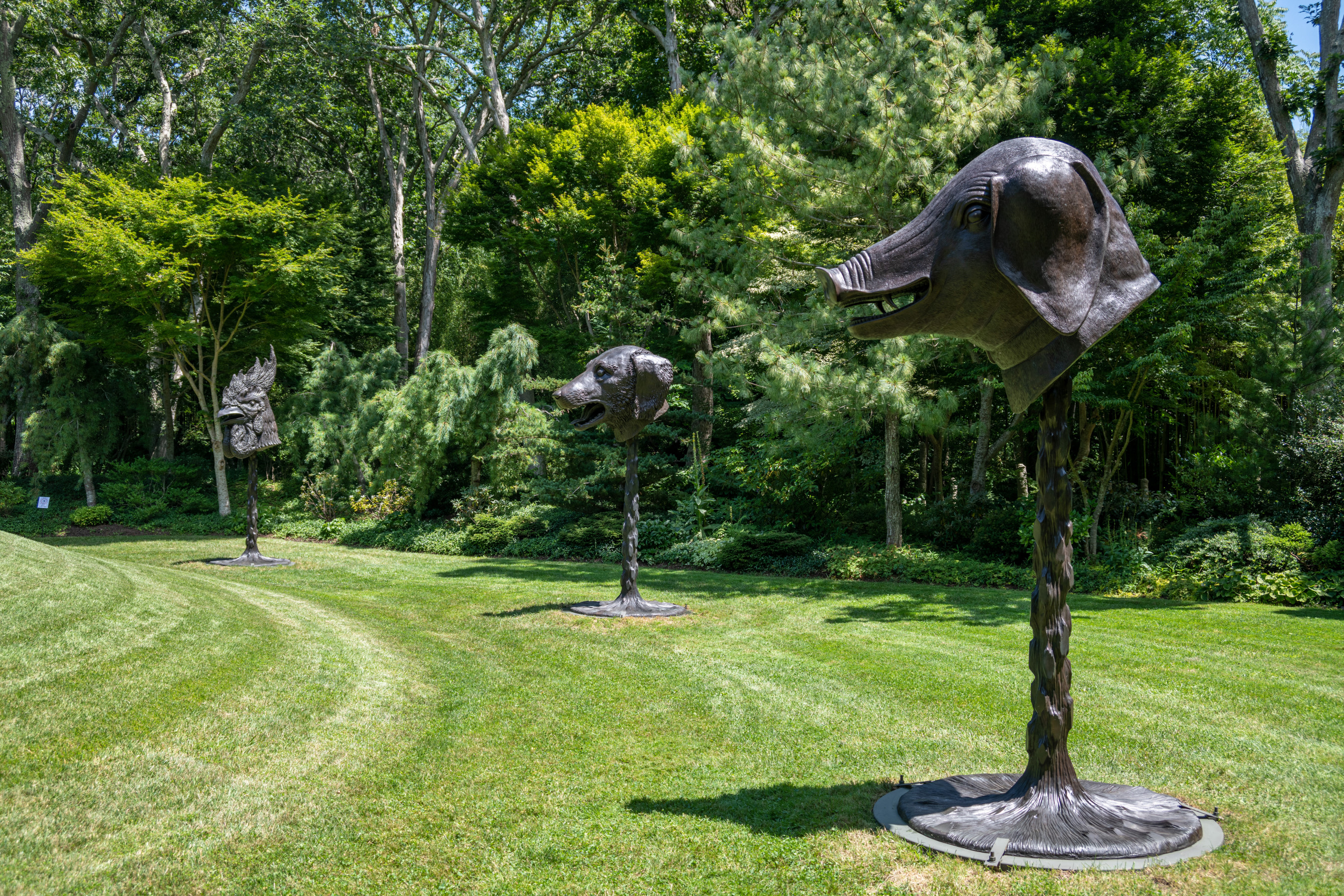